My father has just enough time to blow on his coffee, black, and flick a few drops of Tabasco on his eggs, runny, before he is summoned to the hospital. The nuns at St. Dominic’s have told him he has time for breakfast, so he walks around the corner to the Dobb’s House on State Street. As soon as the waitress puts Daddy’s plate on the paper place mat at the counter and turns to wipe her hands on her apron, someone calls him to the pay phone in the corner. “Your child’s being born,” says the nun. “Hurry back.” He’s wearing a suit, like always, this time his blue-and-white seersucker. Maybe his tie is loosened. The shoes, I guarantee you, are lace up. Never one to make sudden moves, my father puts down his fork, pays for his meal, and makes his way back to St. Dominic’s just in time for my arrival. “The nuns told me it would be a while,” he explains to my mother. When he sees me, his last child—all girls—he says to my mother, “Anything that pretty couldn’t be a boy.”

Excerpt from my memoir, Anything That Pretty.

Posted on September 25, 2010, the ten-year anniversary of my father’s death.

3 thoughts on ““Anything That Pretty”: A Daughter Mourns Her Father” 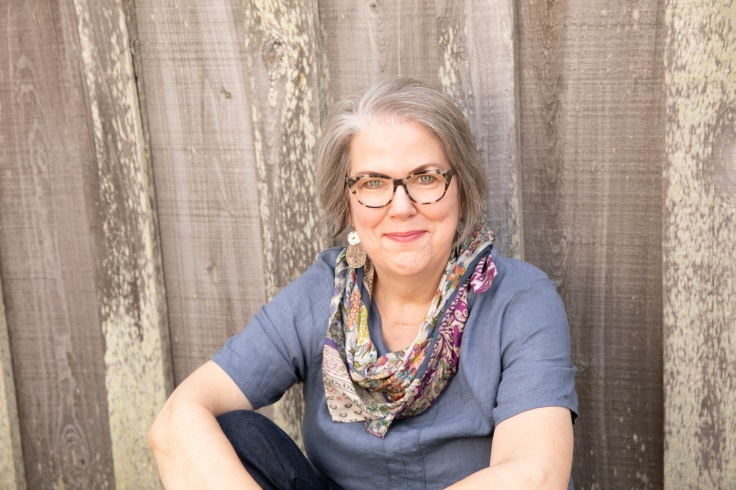